Is There Enough Time For Every Journey?

650,000 hours. That’s the average length of a human life span and the title of a website and newsletter launched by author, columnist, former AARP editor, and guest on the 56th Episode of the Make Meaning Podcast, Ken Budd.

Lynne knew Ken from her journalism days, as an editor at AARP for whom she wrote several articles. They stayed connected for years on social media, and when Ken launched his newsletter titled 650,000 Hours, Lynne invited him on the show to learn more about this purpose-driven endeavor.

Ken has volunteered around the world, from China to Kenya to the West Bank—conducting a search for meaning and purpose in the wake of his father’s passing in 2005. He shared his journey in an award-winning memoir, The Voluntourist.

When speaking with Lynne Golodner on the Make Meaning Podcast, he opened up about the unexpected tragedy that caused him to change direction.

“My father had died, and it was a real shock,” he told Lynne. “My dad was a special guy. When he died, I started getting letters from people who had worked with him saying how my father had changed their life.”

The tragic loss of his father caused Ken to rethink his life, his career, and his purpose, so when an opportunity arose for a change, his journey began.

“I received an email about volunteering in New Orleans, about nine months after Hurricane Katrina. And, I was like, yes, I’m going to do this,” he recalled. 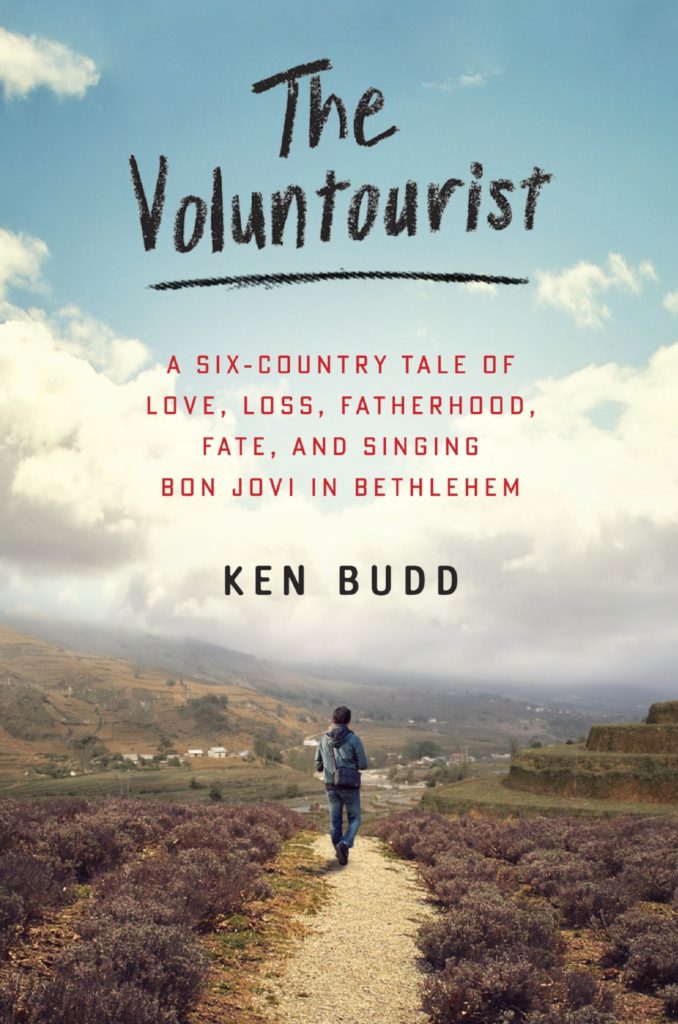 Making A Difference While Traveling

“Voluntourism” is the merging of volunteering and tourism – the growing trend of people travelling to do some good in other communities. As our world continues to get smaller, and the problems that people face every day around the world seem to get bigger, more people are searching for fulfillment at the intersection of volunteering and traveling.

Ken’s fateful first trip to New Orleans mixed service and travel and started his journey toward a path of “voluntourism” aka volunteer tourism.

He told Lynne on the podcast, that while most of us aren’t Bill Gates and can’t donate millions of dollars to a cause, “there’s a power in small gestures. You make a difference just by showing up.”

Another journey took Ken to Costa Rica to teach English. Another trip sent him to China to work with children with special needs, and later, he traveled to Ecuador to study climate change. At one point, Ken cared for orphans in Kenya.

New Lessons On Every Journey

“You think you’re going for this one thing, but there’s actually this intangible thing that’s happening and people are learning about each other,” he says.

On every journey, Ken connects to the people he works with in a deep and intimate way.

“That human connection feels really important at a time when we’re so digitally connected, but  more alone in real life,” he notes.

The Universal Language Of A Smile

Wherever in the world he goes, Ken has found one thing to be absolutely universal – a smile.

A simple gesture, a smile has immense importance; Ken believes when a stranger smiles at you, it makes you feel recognized and important. “Just by looking at and acknowledging people, you have impact,” he says.

Ken believes the smallest gestures are the ones that have the greatest impact over time. “Small gestures taken together become large gestures,” Ken said.

How Volunteering Abroad Helps Your Home

In all his world travels, however, Ken never forgets his home of Burke, Virginia. Ironically, by traveling and volunteering, Ken finds even more meaning at home.

Ken’s travels have allowed him to meditate on his legacy. Life-changing experiences caused him to think about his own life and how he is using his time on earth.

On the road, Ken met a woman who was focused on a key point in Bill Bryson’s book, A Short History Of Nearly Everything.

On the podcast, Ken explained: “On the second page, he says the average human life lasts about 650,000 hours. This woman read it and thought, ‘What am I doing with my 650,000 hours?’ She said she was in a meeting at work and looked around the room and said, ‘Why am I giving you people one of my hours?’” 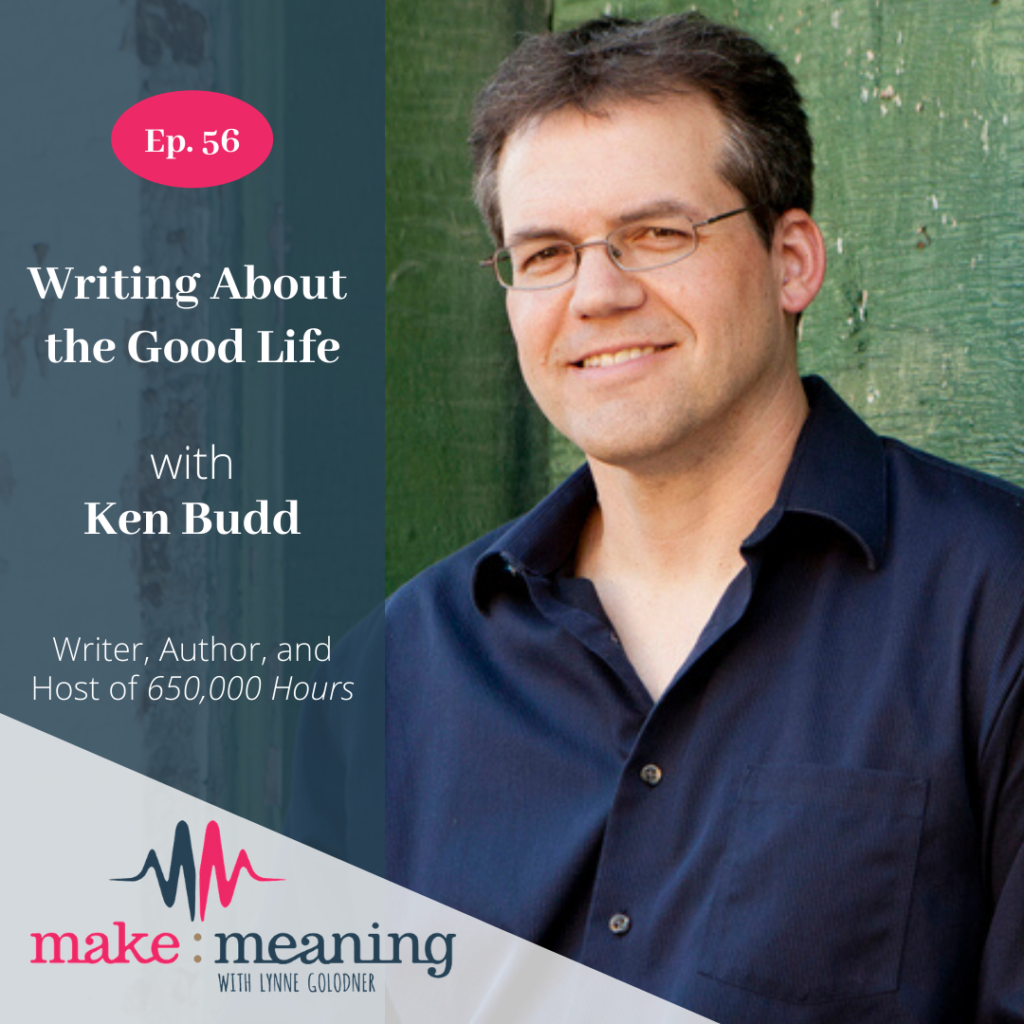 The idea of critically examining our time on earth stayed with Ken. It even inspired  the title of his digital magazine, 650,000 hours. Each issue shares the inspiring stories and personal journeys of real-life heroes who are finding purpose and meaning in small but powerful ways.

Once his life led him in a completely new direction, Ken focused on how he can maximize his time sharing the meaning that he finds through his writing, exploring, and connecting.

As we all search for meaning, either at home or abroad, it’s clear that meaning comes from our connections and how we treat people. Ken believes we can all make a meaningful difference with our actions – no matter how small they may seem.